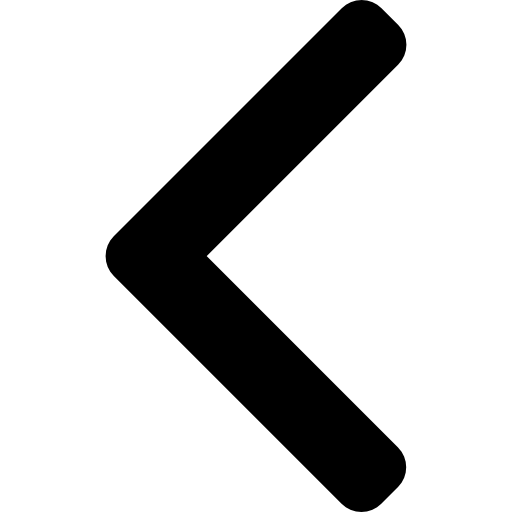 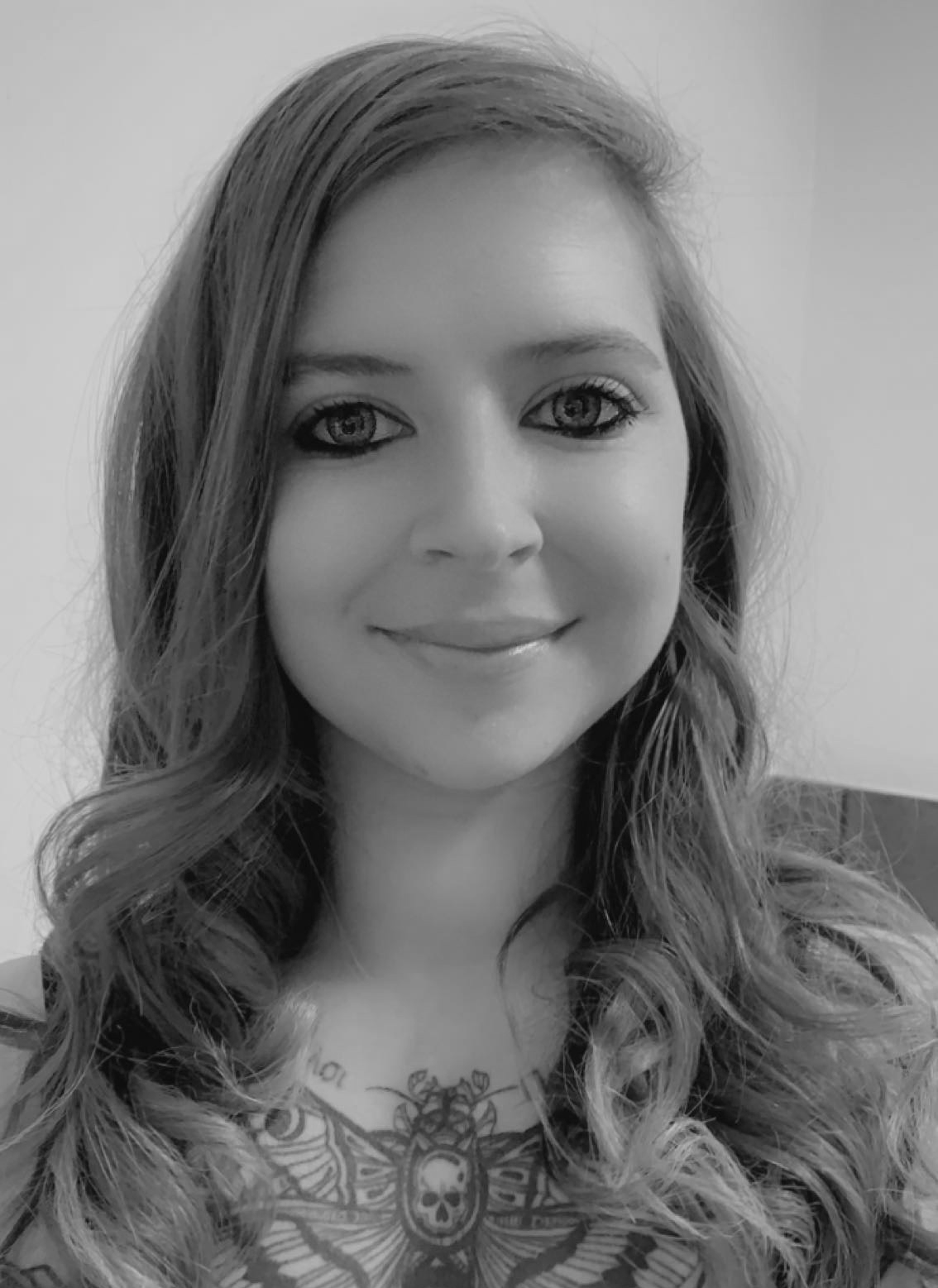 Hey! I'm Chelsea, third year graphic communication student at Plymouth College Of Art and residing in Hereford, Herefordshire.
‍
My creative work derives between illustration and graphic design principles. I have been drawing as long as I can remember and started my university journey originally on the illustration course but thankfully moved across, which I feel has developed my abilities and skills as a creative, especially in digital and has made me more passionate for my work.
‍
I have enthusiasm for narrative based briefs, brand identity and typography but through my pathways in the field I have skills from photography all the way to textiles and love being able to explore and play with all mediums not just digital. 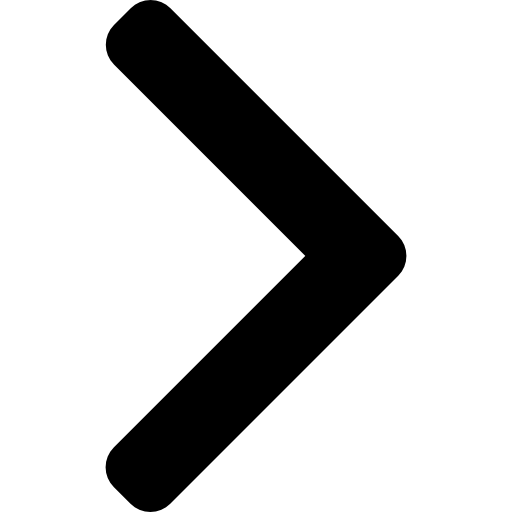 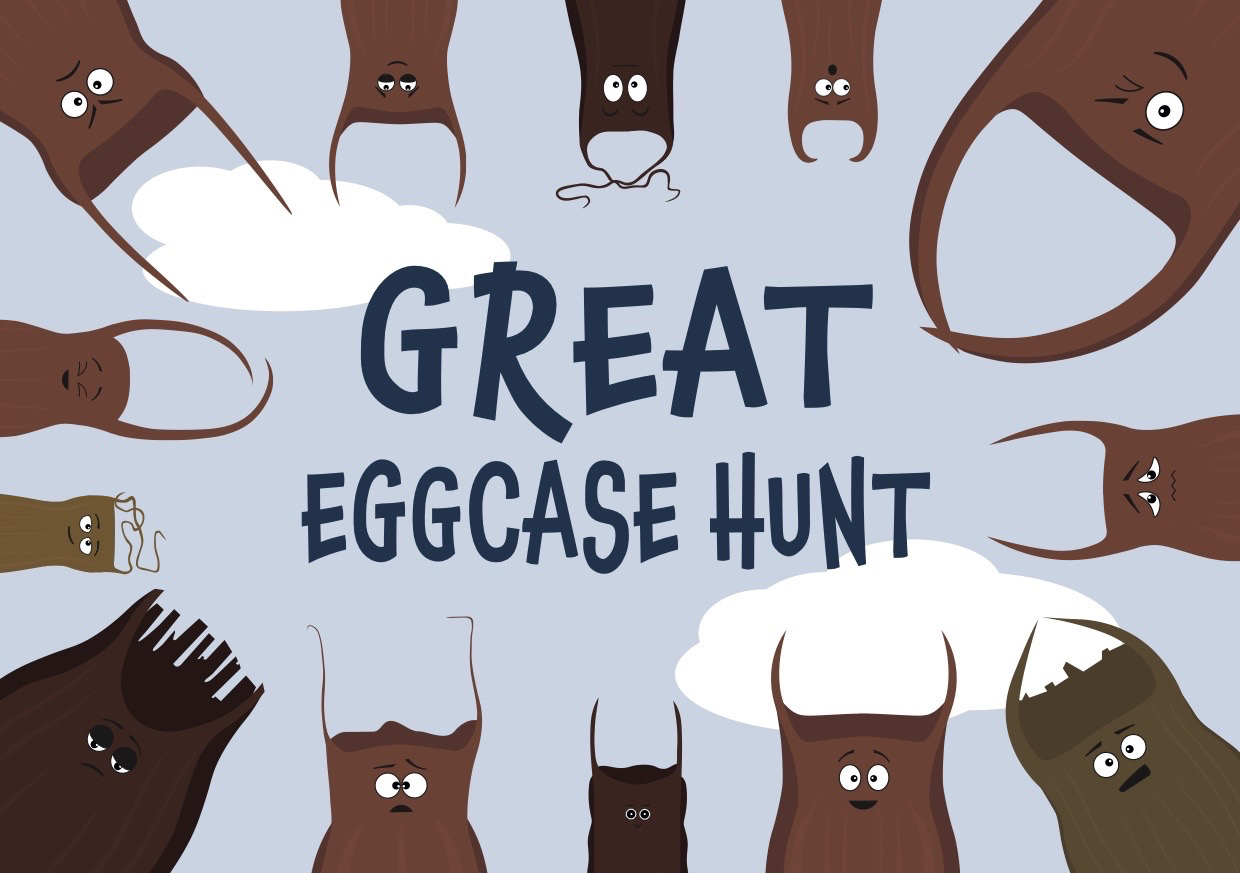 For this project we were asked to create a motion graphic and packaging for an animal conservation theme. I chose to take my project further and work with the amazing Shark Trust charity focusing on their egg case hunt campaign. Through development I targeted recreation and promotion of this campaign based on their children's encouragement for the chairty. It was so much fun to work alongside this amazing charity. The project ended with a 36 page booklet which has Illustrations throughout and information directed to the target audience to follow and learn all about shark and skate eggs and how to help the charity by searching for them around the UK. I was asked to create three motion graphics which were made for their website and youtube which gave  interactive versions of the book which can be used across aquariums and other platforms. I was able to create templates for the charity which have now been used to make translated versions for overseas aquariums after we were approached asking it to be made for them. 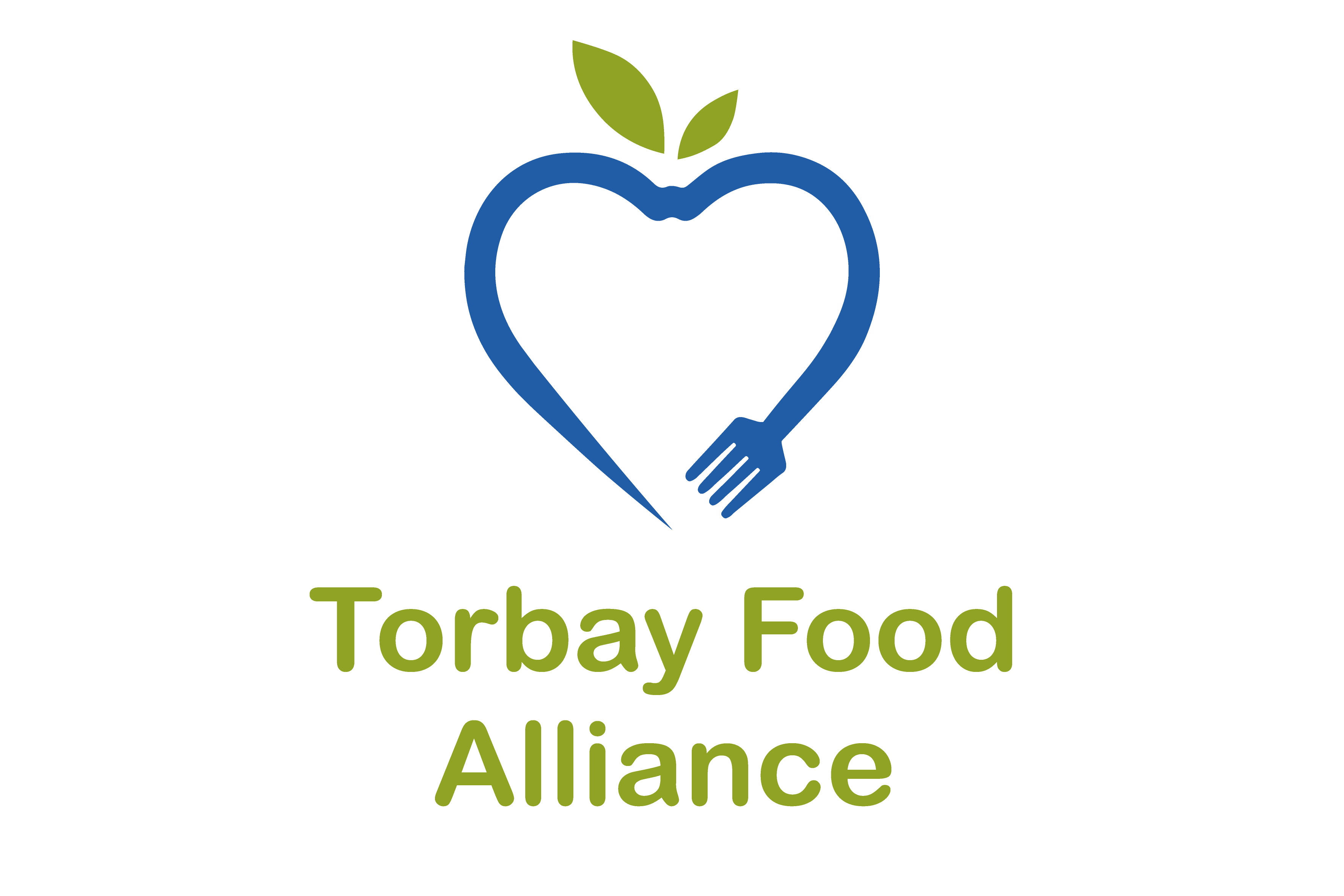 I was asked by Space Torbay to create an identity for a new non profit charity collaboration project between 12 existing food providers in their area called ‘Torbay Food Alliance’ which was in response to the COVID-19 Pandemic. These include Torbay Council and South Devon NHS Foundation Trust. The aim was to help people to get food through the pandemic but also connect people with help around housing, debt, benefits and more. To date they have provided and delivered 325,000 meals for those in need. The brief was for a very short turnaround due to the crisis but also needed to be adaptable for posters, leaflets, letter heads and other printed items. From this and the large ranged target audience it needed to keep simple, very readable but also fit in with themes associated to the core project. 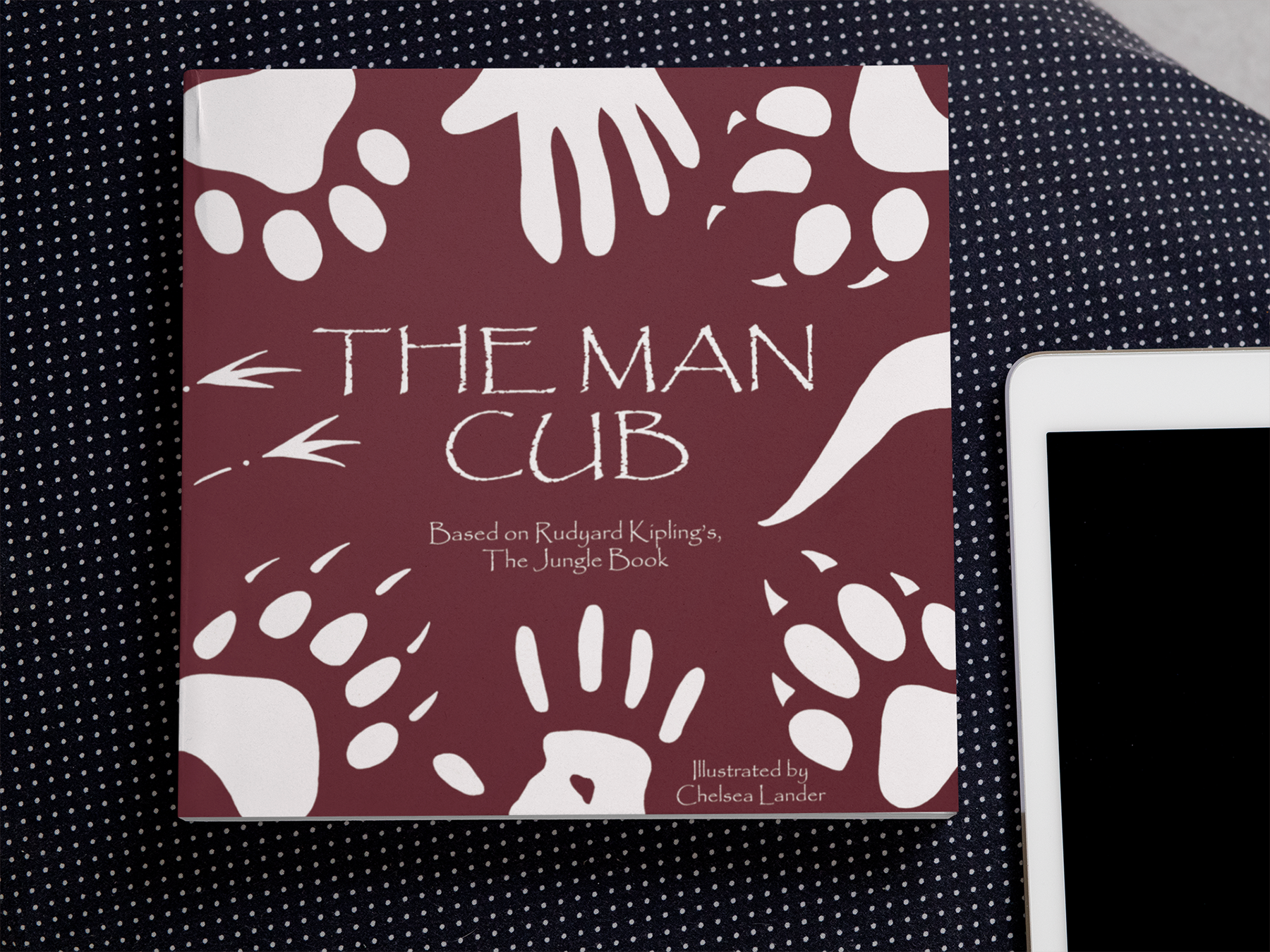 For my college FMP I chose to reconstruct Rudyard Kipley’s Jungle Book. I chose to design the book through Warli artwork to give it an authentic and educational approach to the culture behind the words and locations into the book as this has never been done before. This was a very large personal project as I rewrote the entire book into my own words which helped to develop the artwork accordingly and make it as unique as possible.
‍
Artwork was made with white paint on the common practised red background to give a raw non perfect effect. This project was in a public showcase and received amazing feedback and created new connections after being left contact details after the show which was an amazing way to begin University.